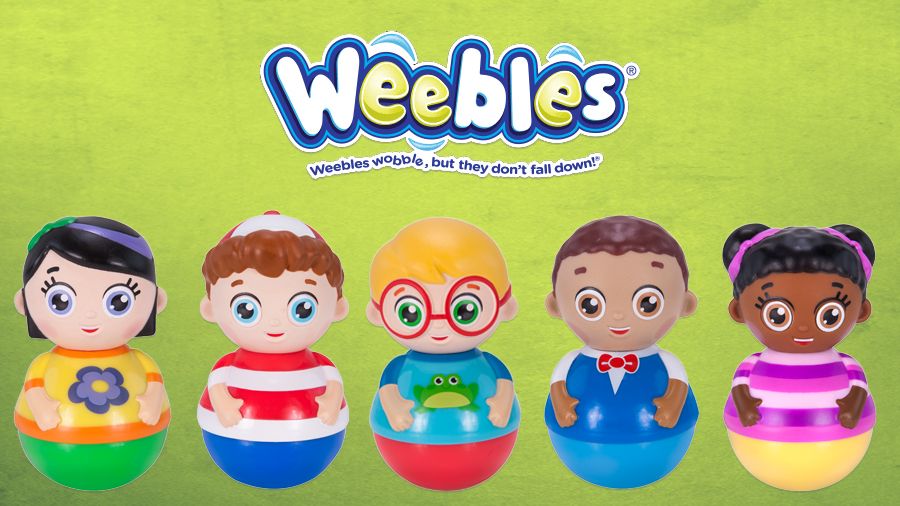 All my report cards growing up had the same comment repeated over and over, “Al doesn’t apply himself.” I never fully understood that comment, other than that I simply didn’t do what I was supposed to do, again, and again, and again. But I can honestly say I didn’t know how to do what they wanted me to do. I knew I was there to learn and that’s what I tried to do. I actually got good grades in first and second grade, largely because I loved learning new things, and all this was new. But then things started getting boring, lessons filled with what I already knew but with sprinkles of what I didn’t, nor found fascinating and I simply did not know how to make my mind pay attention to something that was not fascinating.

So, this is my first blog post and essentially my coming out post. I’m not coming out to everyone because many people in my life already know, but I’m coming out to most everyone…the majority who don’t. If you haven’t figured it out by now, I have ADHD. I wasn’t diagnosed until my 30s and so I went through more than three decades struggling, always feeling like a square peg in a world filled with only round holes. I completed high school, college and grad school but it was so dang hard! It was hard not only because I had ADHD but even more so because I didn’t know I had it.

Now, if you have known me as a friend or acquaintance, you might be saying (like some have said after I’ve shared with them my diagnosis), “I don’t see it.” But if you’ve worked with me in any capacity, or managed me, you are more likely to be saying something entirely different, something like, “I can see that.”

That doesn’t mean I always lacked success. I was great at sales. When I was in front of someone to sell, I could be quite amazing. Even my managers who occasionally traveled with me on my sales calls would either have no negative feedback to offer or praise me to the highest heaven. But they often couldn’t figure out how I could be so great with a prospect, and so inconsistent in my overall sales. That’s because when you’re calling on hundreds of people, you have a lot to organize, prioritize, and a lot of necessary follow-up. And that’s where I struggled.

And that’s why people with ADHD are often the most resilient people on the planet. We are so used to the struggle, we rarely ever wallow in it; we just get back up and try again but in a different way…which often fails and then we repeat the process 🙂

“Success is not final, failure is not fatal: It is the courage to continue that counts”  —Winston Churchill

Most of us with ADHD never give ourselves enough credit. We’re like Hasbro‘s Playskool toy, the Weeble that debuted back in 1971. As the slogan went, “Weebles wobble but they don’t fall down.” Most people if hit suddenly by the challenges we’re so used to, would not get back up. But we’ve been doing this thing since we can remember. To us, it’s just life. We don’t like it, but we don’t give up and we keep showing up. And as the saying goes, “80% of success is just showing up.”

If you’ve come to this website in hopes of getting some help, you showed up. Sometimes we must show up a lot of times and in a lot of different places before success begins to happen. Maybe this is your time and place. Perhaps you’ve struggled on your own, perhaps even while being legally medicated, but still can’t seem to make it work like you would like. But have you tried coaching? It’s different than other interventions and works with you, not against you. We’ll talk more specifically about coaching in another post but for now, if you’re willing to open yourself up to something new, why not reach out to us? I’d be happy to chat with you, one Weeble to another.

Close Menu
We do not share your personal details with anyone.
×
×